Opinion: Fast Delivery Is Not New 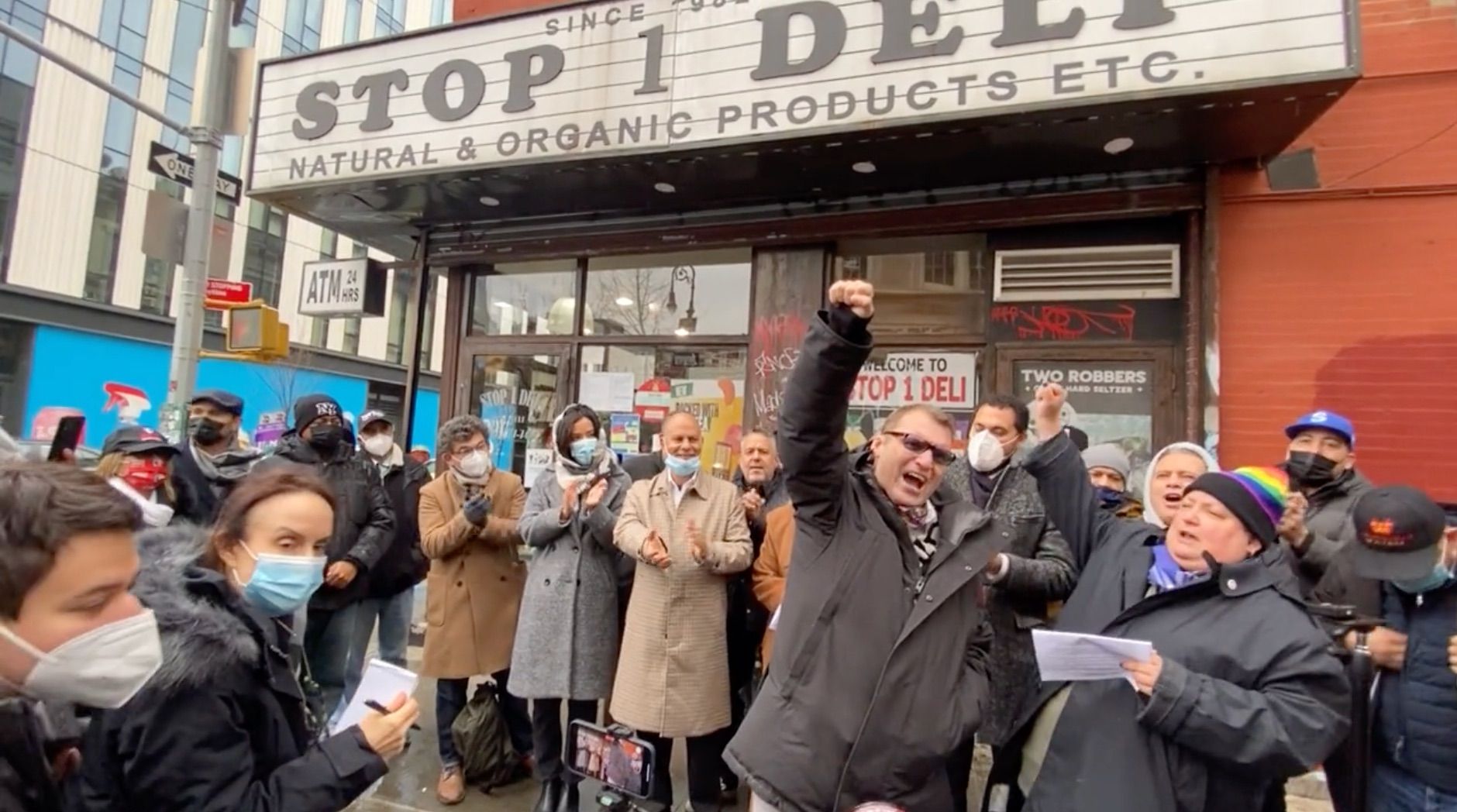 The following is an op-ed written by Jose Bello, CEO of My Bodega Online, in response to last week's submission "Why Quick Commerce Is Not A Zero-Sum Game" by Ashwin Wadekar of Gorillas.

Fast delivery is not new. I’m not talking about Kozmo from the 2000 Internet bubble. Mom-n-pop small grocery stores have been offering nearby grocery delivery for ages over the phone. What is new is that Silicon Valley did not know about it.

What is new is that fresh VCs think it is somehow better to use capital to build warehouses, buy inventory, subsidize deliveries, and hire full time drivers rather than empower neighborhood shops with technology to do what they do, but better: local grocery delivery in-house.

Yes, customers appreciate fast services, free delivery, and quality experience;  that is the immediate magic of q-commerce. But what are the near-and-long-term externalities for bodegas in New York, spatis in Berlin, and for society at large? We know the playbook: VCs subsidize prices for a while to disrupt competition, then prices will go up (have you taken Uber lately?).

Consider this story: In New York City vibrant but old independent taxi operations went under by the disruptive Uber and Lyft revolution. Personally, it was sad because I knew the owners of many of these independent taxi companies. Yet, their drivers adapted and jumped to drive for Uber. But it is not the same for bodegas.

The 60,000 employees of bodegas in New York will not work for the q-commerce services of tomorrow. Only a few thousand doing in-house delivery for bodegas might jump into “dark stores.”  But what are the options for the 10,000 NYC shopkeepers and their cooks, cleaners, cashiers, and helpers?

Today, bodega owners, consumers, and government officials have options. We are not in 2009 when Uber was introduced.  Today in 2022, small grocery stores have an alternative to use technology to receive online orders and continue their in-store delivery service. Customers have the choice of patronizing local businesses with their clicks and orders,and politicians have the knowledge to promote small business technology upgrades over small business technology displacement.

Here is another story: In 2017, a startup called Bodega advertised itself as a solution that “will make bodegas obsolete.” Its San Francisco founders underestimated the love New Yorkers have for their bodegas and an uprising led by iconic Hispanic business advocate Frank Garcia and thousands of New Yorkers made them go away.  Mom-and-pop corner bodegas prevailed.

Some might say that q-commerce warehouses will challenge supermarkets rather than c-stores and urban corner grocery stores. If that is the case, q-commerce needs to understand that unlike European cities, NYC does not have big supermarket chains but rather 800 independently owned supermarkets that buy and hire locally, coexisting with local bodegas. They will impact them as much as they will impact bodegas.

In the end, technology should be adopted to save retailers and local delivery to make shopkeepers, customers, and neighborhoods happier. The model is there: Instacart is supposed to help supermarkets, not to become one. GrubHub helps restaurants, but does not compete with them. Why not help small grocery stores? 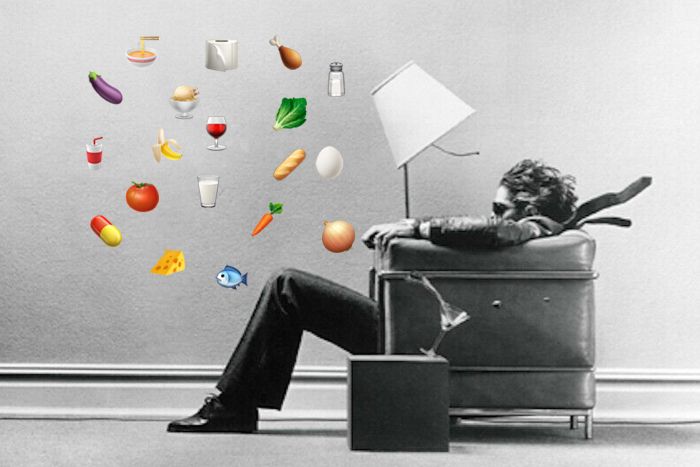 Opinion: Why Quick Commerce Is Not A Zero-Sum Game 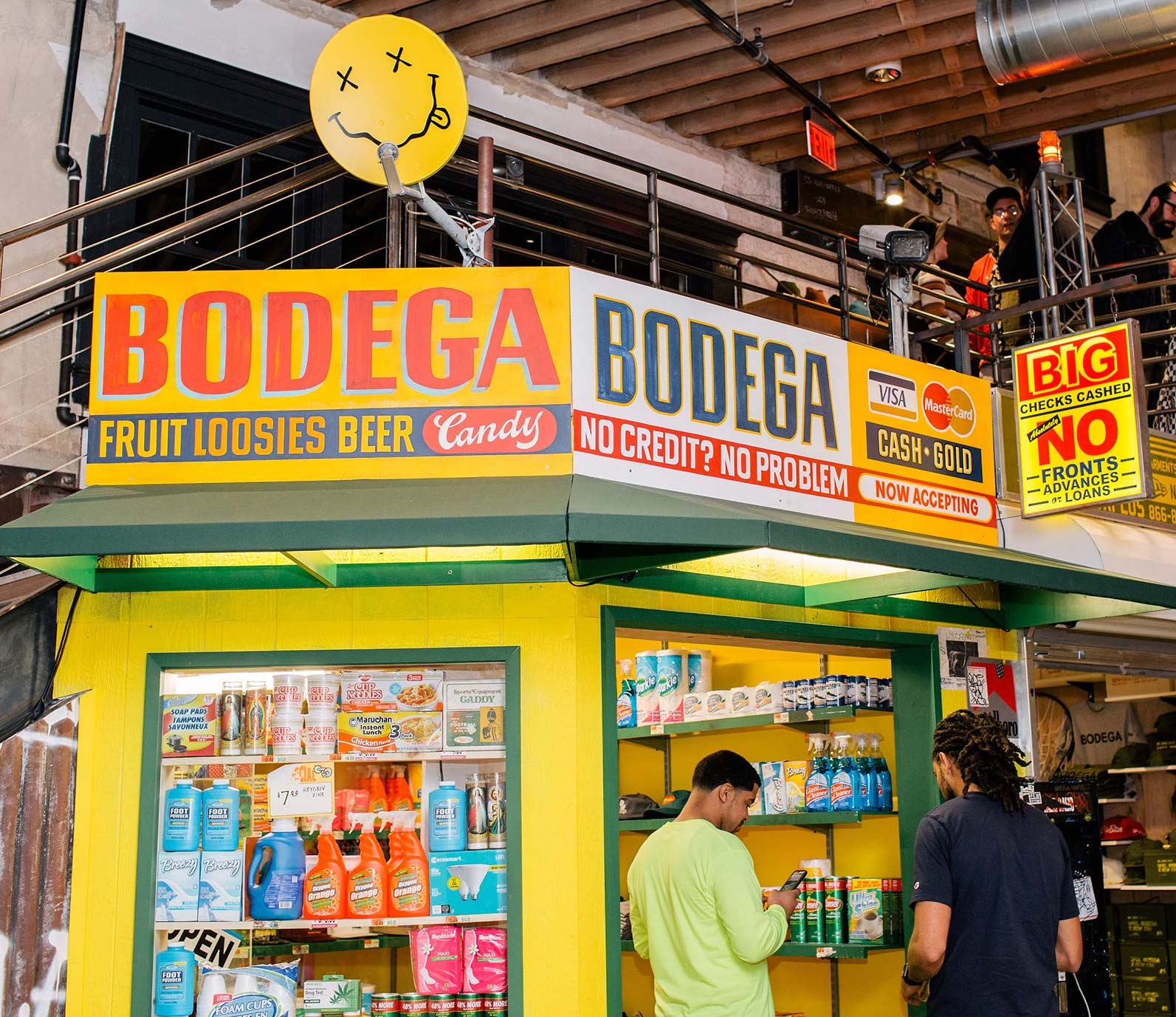