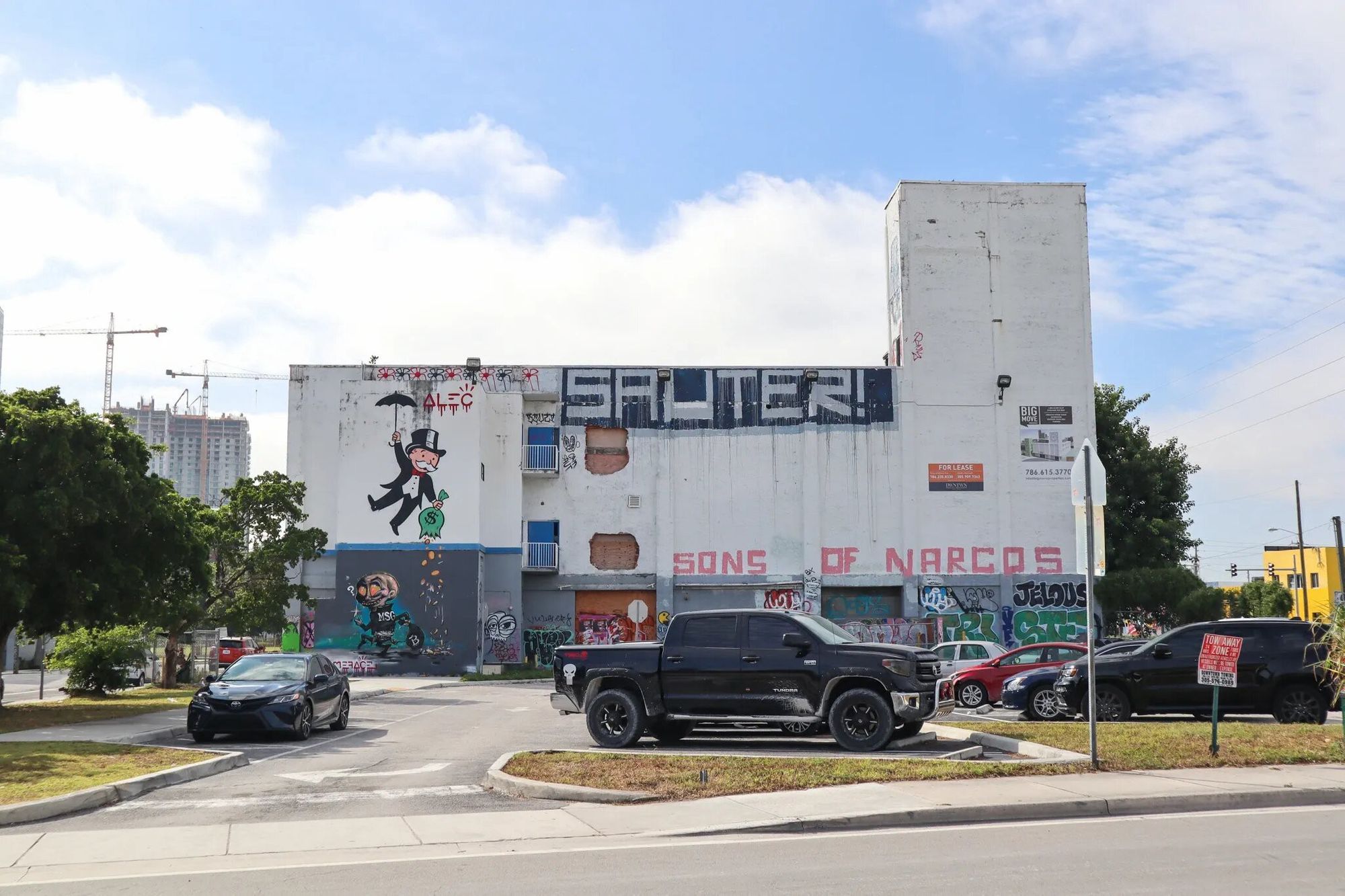 If he builds it will they come?

That’s the big question for Travis Kalanick and his portfolio of 41 CloudKitchens locations that HNGRY has uncovered by searching through dozens of shell property companies and lease materials associated with its City Storage Company parent. The startup has been lowering rents as it expands into tier 2 cities, with prices as low as $3,600/mo in markets like South Central, Los Angeles where USC students will not be returning this fall and $4,500/mo in Columbus, OH. It has been heavily marketing itself on Instagram and Google, pushing leads to tour a facility before sharing prices. In some markets, the company has been advertising month-to-month contracts to fill vacancies.

Pre-COVID, the company was targeting unusually high cap rates above 20% in cities like Los Angeles and San Francisco, but it remains to be seen whether it can recreate the success of these early markets amidst a catastrophic climate for restaurants. In its new report, HNGRY has uncovered CloudKitchens’ acquisitions and rental listings in 25 domestic cities. If successful, the company could eventually go public via a REIT (real estate investment trust) but if restaurateurs instead adopt vacant restaurant spaces for their delivery concepts, CloudKitchens could struggle to fill its spaces and fail to meet its unicorn expectations. According to Pitchbook, its last round of $700mm in financing from the Public Investment Fund and LeFrak valued the company at $5.3bn.

While the full report contains in-depth details on specific properties, I will attempt to summarize a few key themes:

Every restaurant is a (potential) ghost kitchen…

Meanwhile, some of the largest restaurant chains are wising up to delivery, creating portfolios of virtual brands to cook in their own underutilized kitchens or as franchises to outside operators. Chili’s Just Wings concept is on a $150mm run-rate and Earl Enterprises of Buca Di Peppo, Bertucci’s, and Planet Hollywood is partnering with Grubhub and celebrity chef Eric Greenspan to build out a portfolio of owned and licensed brands like Tyga Bites, Wing Squad, and House of Subs. Earl has copied CloudKitchens and opened its own ghost kitchen in a former failed restaurant space in North Hollywood, just as Postmates has done with its Downtown LA test.

Welcome to the era of fast(er) food– where wings are slung by rappers on Instagram, cooked in shuttered restaurants and former body shops, and delivered quicker than you can say “heart attack.” Here’s a 15% coupon on your next order, please come again soon.