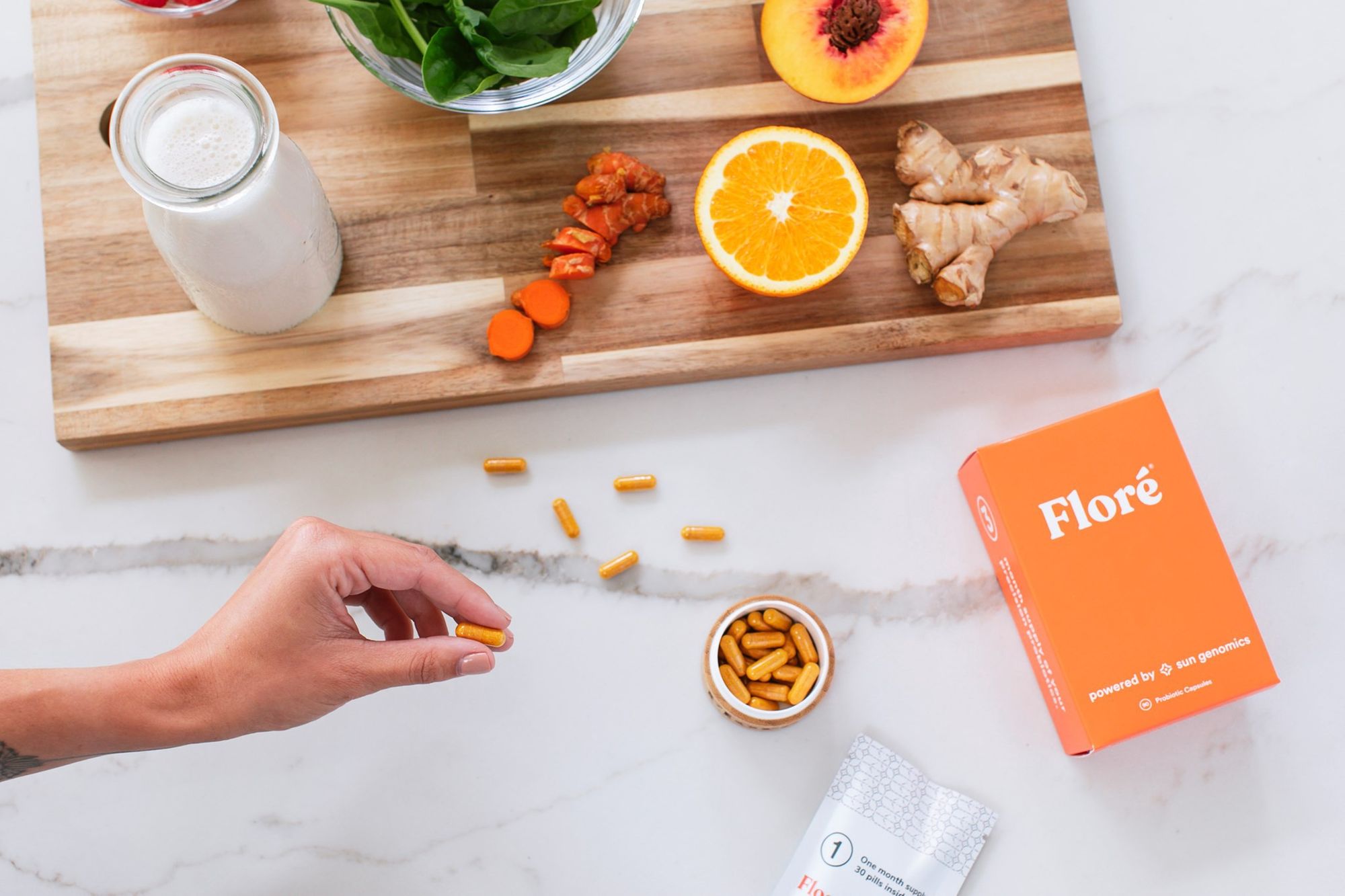 To live long, healthy lives, research suggests looking towards the gut microbiome to ward off chronic diseases like high blood pressure, heart disease, cancer, or type 2 diabetes. The three-pound garden of microflora housed in our guts contain both good and bad bacteria. When the bad bacteria start to take over from high sugar and starch found in western diets, pain medications, stress, and antibiotics, many doctors recommend taking probiotics to fix the imbalance. Today, probiotic foods and supplements are nearly a $50bn global market projected to grow to $77bn in the next five years. But just how effective are they?

If you take an off-the-shelf probiotic, there’s just a 15% chance that they’ll make it past your gastric system into your small intestine, where it can effectively colonize the gut with good bacteria. At least that’s what Sun Genomics, a three-year-old startup that designs and manufactures personalized probiotics based on an individual’s gut DNA, has discovered in its research of various store-bought capsules. But that’s only half the battle. Other studies have drawn similar conclusions, adding that similar to diet, there’s no one-size fits all approach to probiotics. In 2018, Weizmann scientists Eran Elinav and Eran Segal published a study which found that probiotics “should not be universally given to the public as a ‘one size fits all’ supplement,” writes Elinav. “Instead, they could be tailored to each individual and their particular needs.” The team’s earlier research had similarly discovered that each individual’s gut composition is highly correlated with blood glucose responses to various foods. Their conclusion makes sense in light of the fact that humans share 99.9% of the same DNA but only 10% of the same microbes. Over the past few years, the cost of sequencing the tens of trillions of human gut bacteria has dropped exponentially, opening the door for a whole range of personalized healthcare startups. There’s just one last barrier to conquer — the microbiome tests all rely on stool samples.

“20 years ago when the first physician asked someone to pee in a cup, that physician was crazy,” said Sun Genomics COO Neal Gidvani. “We believe that a stool sample has infinite more data than a pee cup. Individuals should start analyzing their microbiome at birth.”

Last month, the San Diego-based startup announced an $8.65mm Series A financing for its Floré product which offers a full suite of both gut microbiome tests and a three-month subscription regimen of what it calls “precision probiotics.” This term implies that each probiotic’s strain and species selection, along with its concentration, is uniquely tailored to each individual customer. Pills are taken once a day before breakfast and there’s an initial seven-day prime formula regimen to acclimate one’s gut. Each capsule contains a mix of both prebiotic and probiotic strains. The startup’s vertically-integrated approach to personalized nutrition is unique in that the majority of microbiome-focused companies either fall in the bucket of providing at-home testing or functional probiotics that claim to have certain benefits. Few companies do both. For example, Day Two, Viome, and Psomagen are microbiome testing kits that can make high-level recommendations about supplements to take and foods to eat while companies like Pendulum, Seed, and Jetson formulate various probiotics aimed at lowering glucose, boosting immunity, and maintaining cardiovascular health.

For $297, the company will ship you a microbiome test to send back, followed by an in-depth report containing macronutrient dietary recommendations and a custom bamboo-etched container of probiotics with your name on it. To ensure a successful outcome, it sends a followup test after six weeks. It can then make any necessary adjustments to the formula before a customer decides to renew her three-month probiotic subscription. While it is mostly focused on consumers with a microbial imbalance known as dysbiosis found in patients suffering from abdominal pain, bloating, or leaky guts, the startup claims it can improve overall wellness like energy and mobility in healthier customers who are curious.

Infants are a prime target for probiotics as well. In fact, Sun Genomics was bred out of this need when CEO Sunny Jain’s two-year-old son experienced high levels of inflammation in his gut. Sunny’s pediatrician recommended he pick up a probiotic from a natural food store, but he became paralyzed by the number of products when browsing the shelves. That’s when he decided to roll up his sleeves, analyzing the DNA of each probiotic to see if the strains matched the labels. At the time, Sunny worked at a genetic biotech company called Illumina. His wife also happened to be a microbiologist.

In addition to its adult product, the company sells a Floré Tots kit aimed at kids under 12 that replaces pills with digestible powders that can be mixed into any liquid. Whereas adults require disposable paper “hammocks” to collect their stools, the collection process is pretty straightforward for an infant. Evolve BioSystems is another startup that claims it has created the “first probiotic clinically proven to restore the infant gut microbiome.” According to Pitchbook, the company has received $70mm in funding from Johnson & Johnson and the Bill & Melinda Gates Foundation.

But probiotics can only go so far to repair our guts, especially with the rise in antibiotics, which has been linked to the American obesity epidemic. By simply looking at a person’s microbiome, scientists are able to diagnose obesity with 90% accuracy. Compare that to just 57% if you go by DNA. There have been studies around FMT (fecal microbiome transplants) where healthy stools from one individual are injected into a sick person’s lower intestine. Rob Knight, a microbiologist at UC San Diego and microbiome thought leader, has even transplanted stools from obese and lean humans into mice to prove a direct causality between gut bacteria and obesity. Sure enough, the mice that received the lean stool were skinnier than the ones who received the obese one.

In their probiotic study, Eran and Segal compared the effects of taking probiotics after antibiotics to a FMT using the patient’s own bacteria before taking antibiotics. The results showed that while FMT patients were able to recolonize their gut to their pre-antibiotic states, the probiotic cohort’s gut microbiome and gene expression were prevented from returning to its normal for months.

Someday, scientists may be able to formulate a microbe prescription to keep you slim, but we currently don’t know enough about the ways various microbes impact digestion to design a targeted intervention. There’s a reason why many people struggle with weight gain after witnessing short-term success in dieting– our gut microbes are either helping us metabolize glucose more efficiently, resulting in less consumption, or they’re less efficient, causing us to eat abnormally. Thus, the often used nickname for our gut microbiomes as our “second brain” is quite accurate. Those trillions of bacteria are in fact changing our behavior, steering the ship. The good news? We can influence it through diet and lifestyle, or even precision probiotics.

*Special thanks to Sean Boylan for his probiotic startup research. 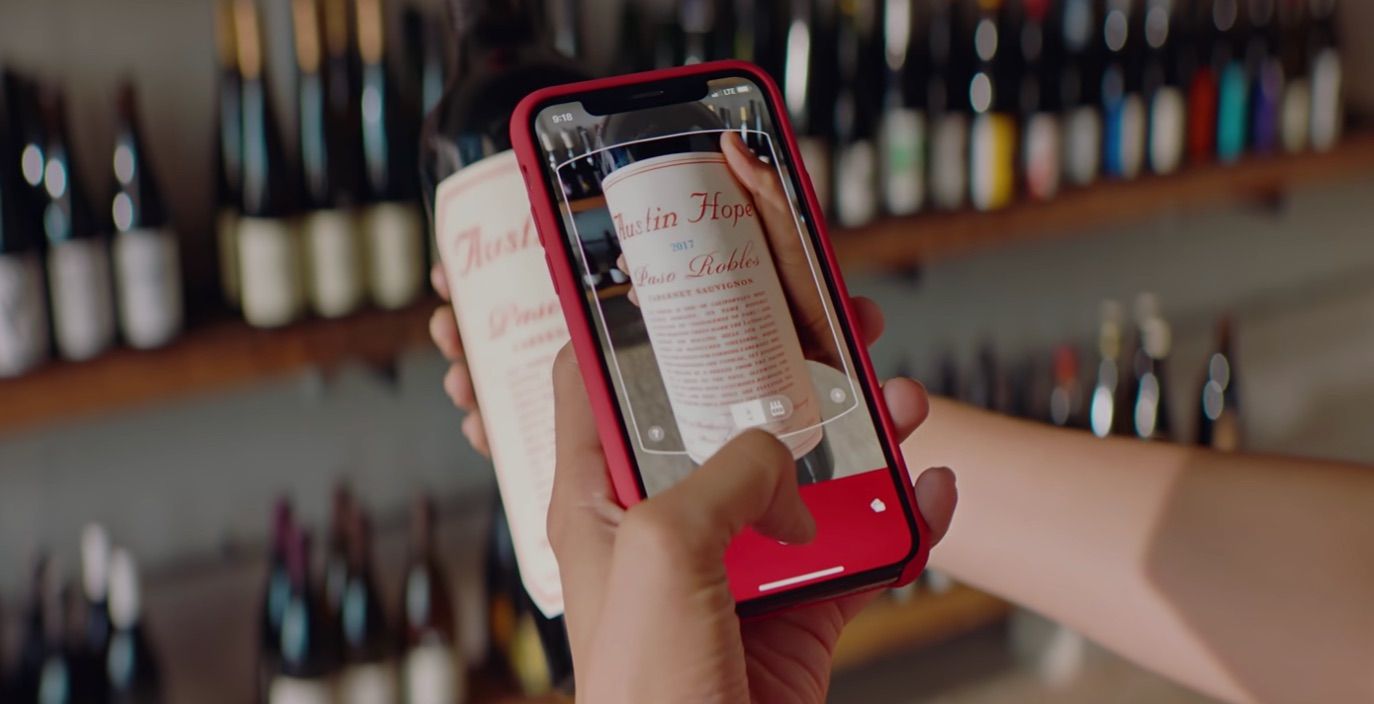 What Restaurants & Grocers Can Learn About Personalization From Vivino 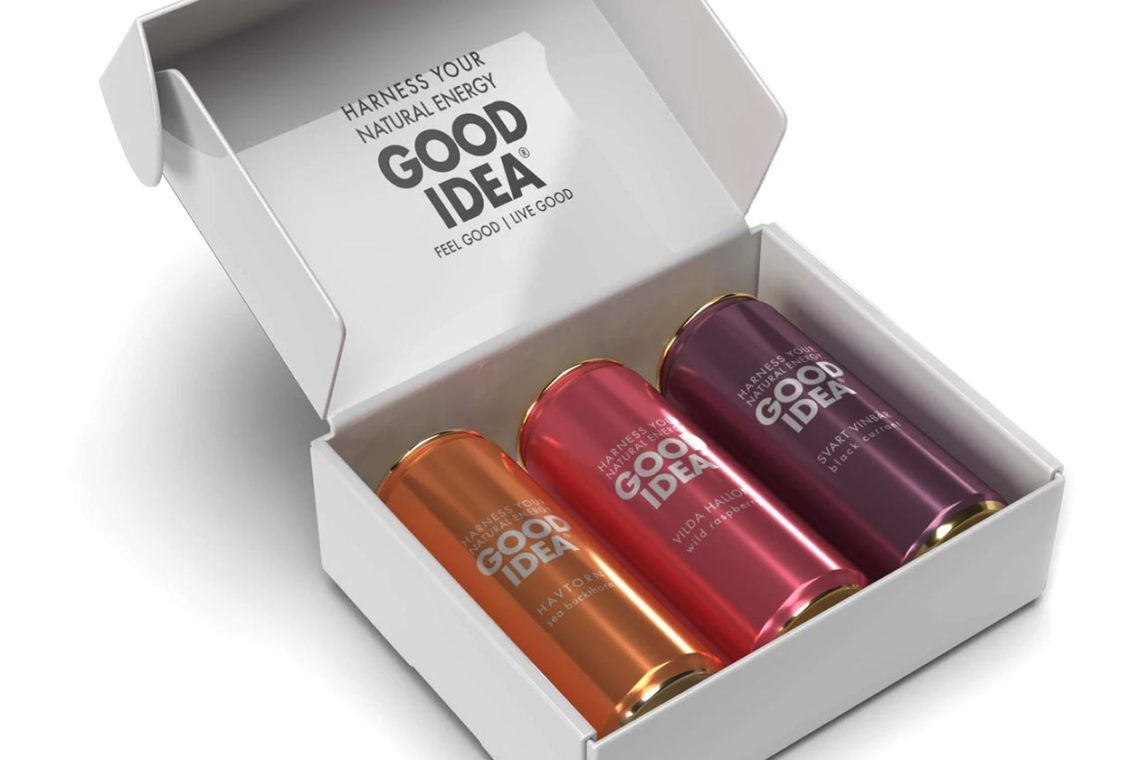 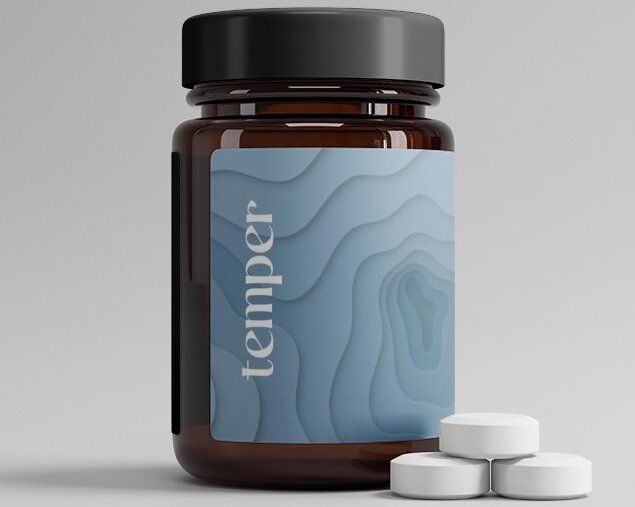